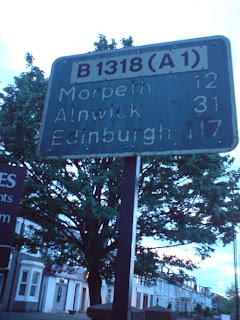 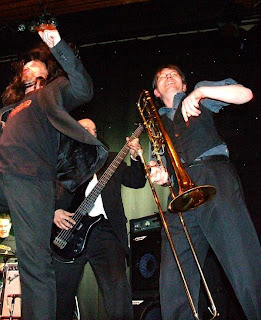 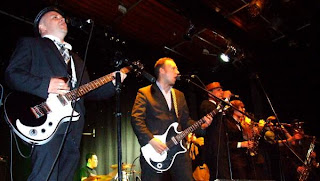 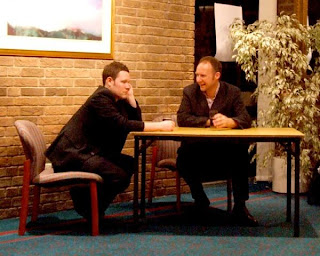 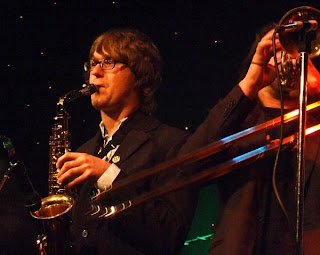 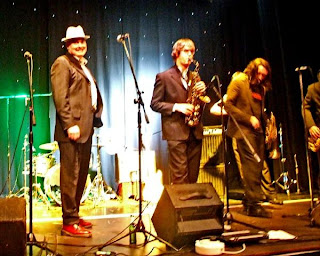 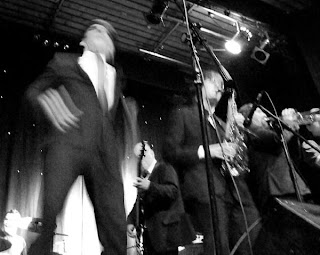 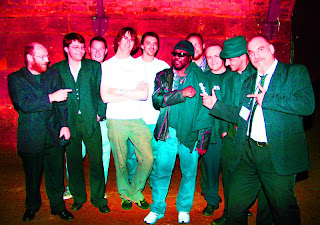 Not much time for updates. Just preparing to head to Glasgow and our support slot at the O2 academy with Toots and the Maytals. We’ve been preparing for this gig with extensive physical training of course; legs and back on Mondays and Wednesdays, arms and cardio vascular on Tuesdays and Thursdays, and of course at the weekend, survival training. You can’t be too prepared, that’s my philosophy. I’ve heard that this Toots character thinks he’s tough. Apparently he did a bit of boxing in his youth. Ha! Who hasn’t? I hear he thinks he’s the big enchilada, the big cheese, some other delicious snack. Well, we’ll learn him! We’ve pulled out all the stops. I have been in correspondence with Ross Kemp, of TV fame, seeking advice on how to make the band tougher, like him. We had an assault course installed in the studio. We have even been rehearsing. We’ve been practicing our skank and also that tricky ska beat; man, is that a head fuck! Anyway we’re looking forward to kicking his ass.

We would also like to thank everyone who came to see us during our miniature invasion of the north of England. Special thanks to Tony down in Newcastle and Emily down in Manchester for inviting us down again. I’m always secretly surprised to be invited back anywhere, ever.

On another note, I’ve just heard that Studio 24 has lost its entertainments license, which means one less venue in Edinburgh. Total fucking clown shoes! They are appealing the decision so fingers crossed.

Update: Forgot to mention the most important thing about our trip south. We went to a chippie in Gosforth that was, by far and away, the worst chippie in the world. I ordered a fish supper and received a battered portion of cancer, garnished with anthrax. I’ve forgotten the name of the place, probably through the trauma of eating some of their chips but to be on the safe side it’s probably a good idea not to eat chips if you’re in Gosforth. Have a curry. 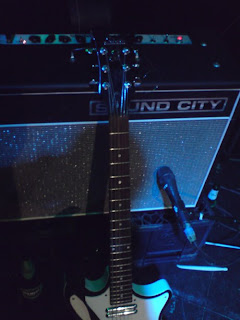 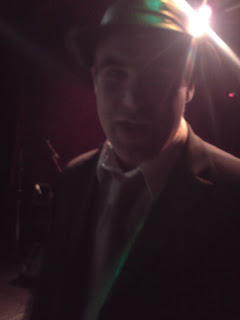 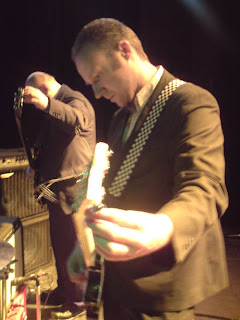 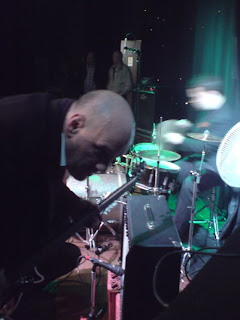 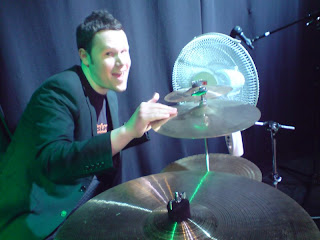 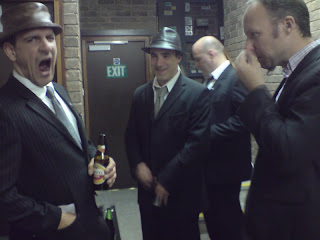 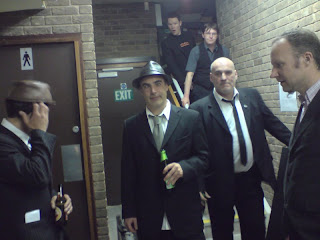 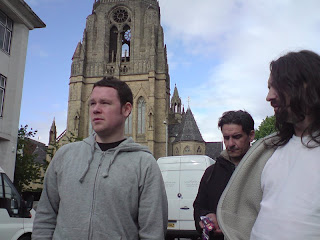 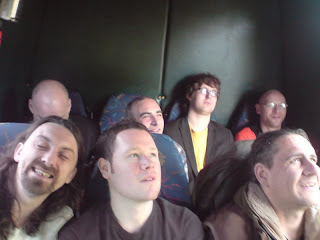 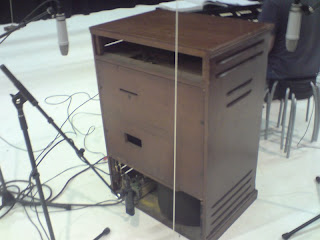 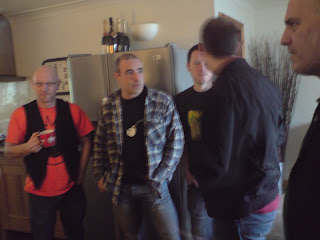 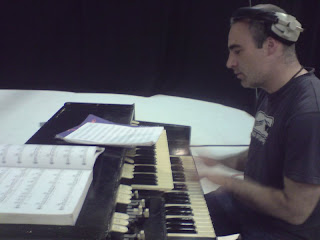 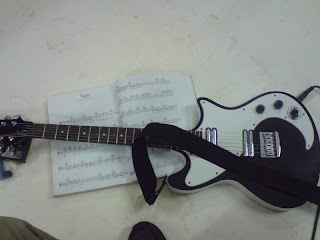 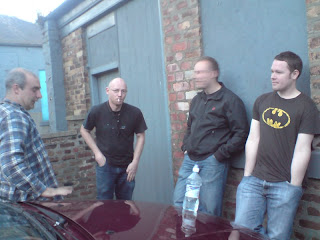 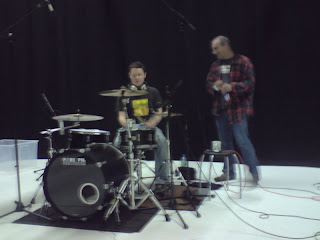 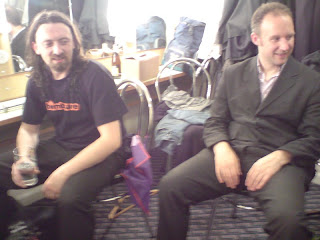 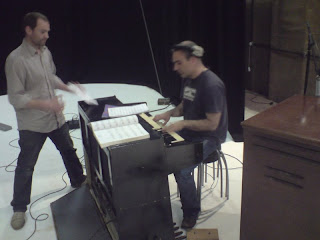 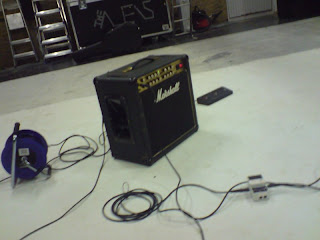 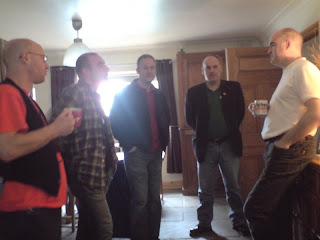 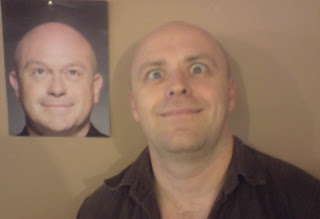