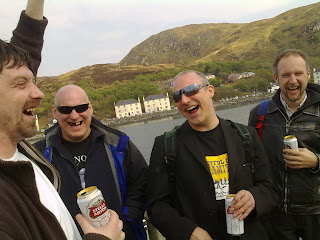 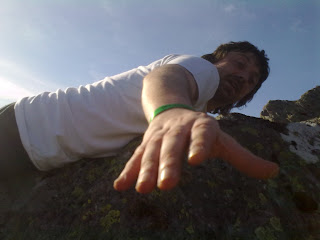 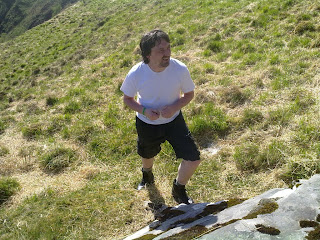 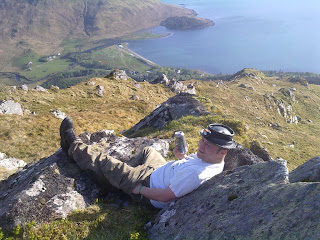 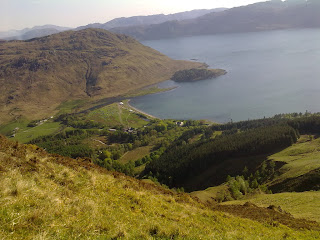 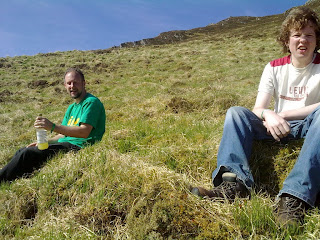 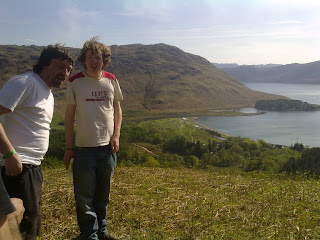 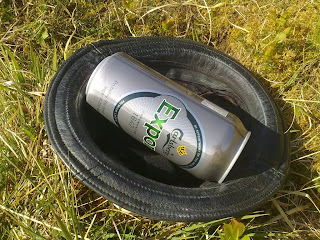 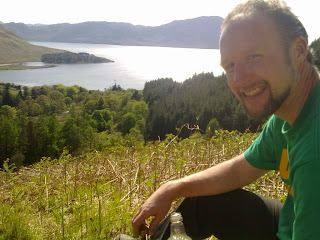 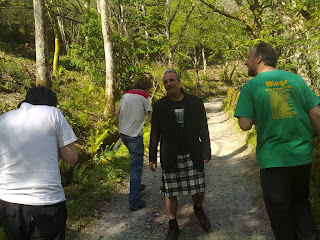 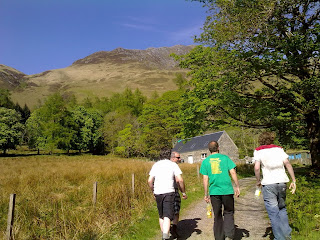 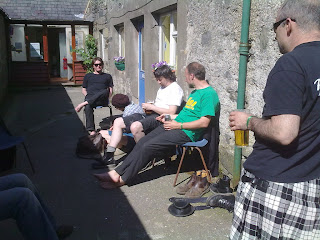 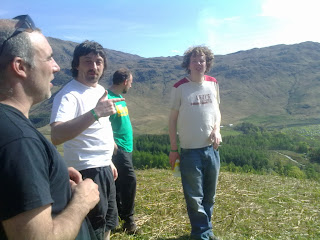 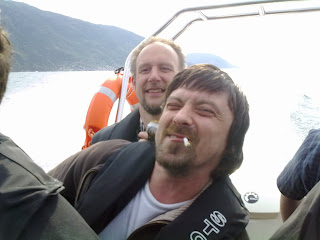 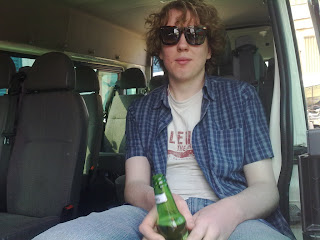 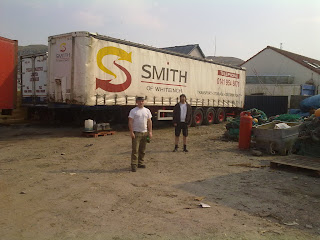 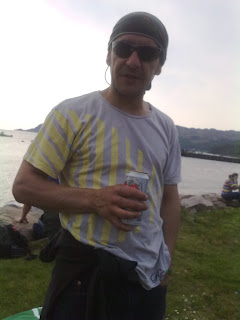 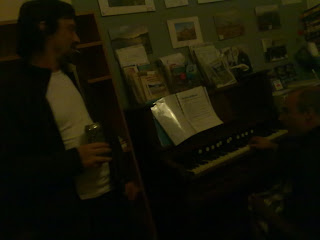 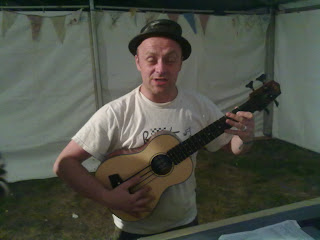 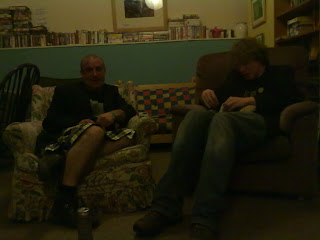 I’ve made a huge mistake.

Voting, unlike driving, is perfectly legal drunk. It turns out that SNP doesn’t stand for Ska National Party at all, it stands for Scottish National Party, with a C. It has nothing to do with Ska at all. I’d hoped for a referendum on devolution from Reggae as a genre. It’s what the people want. I really think that in this day and age, with the internet and everything, Ska could strike out on it’s own and really make a go of independence. Was my face red!

Well, festival season is upon us again. It started up in Knoydart last weekend, one of those rare mixes of stunning weather, stunning location and amazing bands. And Bombskare. Like the stars aligning. We arrived on Friday and were one of the first bands on, a primo slot. What a crowd, what a gig. Other highlights of the weekend were Hidden Orchestra and The Diamh Big Band Experience. Also five of us climbed the corbett at the back of Knoydart which took a while. It was Calum’s idea and in show of drunken bravado four of us went with him. I have to admit about a third of the way up, after realising I was still wearing steel toe capped safety boots, I thought I had made a really huge mistake. But ignorance and stupidity prevailed. I had also thoughtfully brought something refreshing to drink for when we got there. Probably the best lager in the world.

The only thing that we forgot when we left Knoydart was my guitar amp which all the other bands were using, but thankfully was brought back to Edinburgh by The Banana Sessions, wonderful people, very high in potassium.

We’re playing Hootannannies in London next weekend. Looking forward to that one.

Last thing, what about Osama Bin Laden getting killed by the US military after a ten year manhunt? Some people say they took too long, but I’m just glad they took their time so that no one else got hurt. 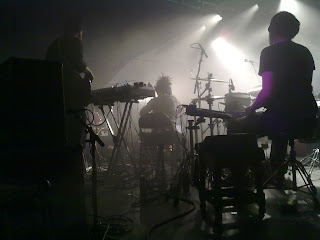 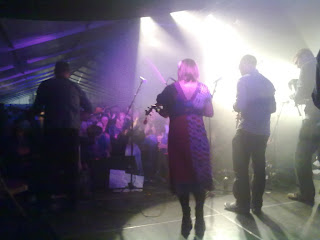