How Great It Was, How Great 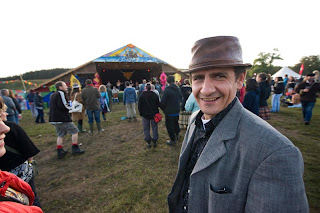 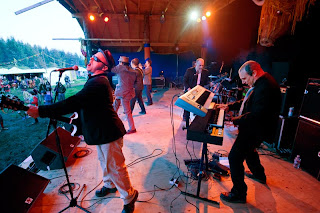 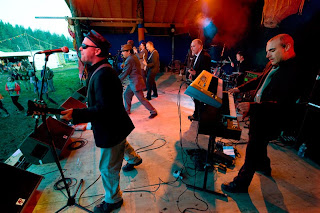 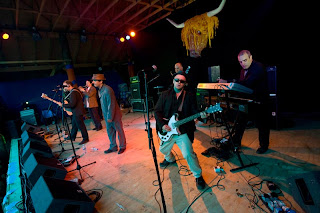 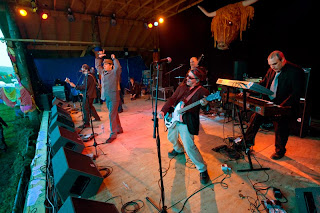 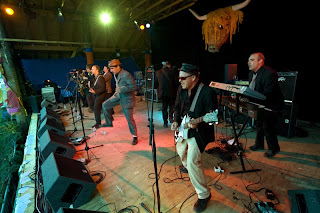 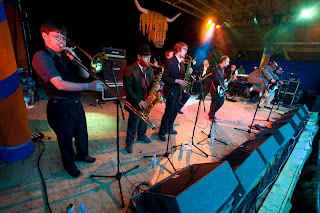 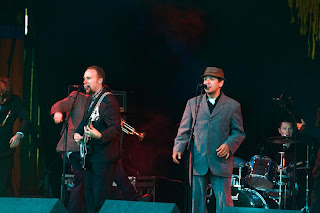 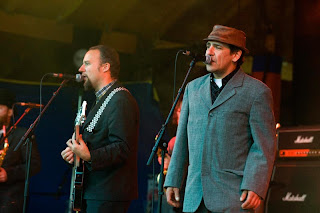 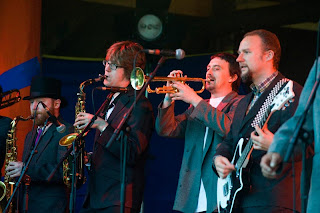 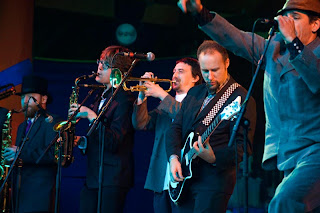 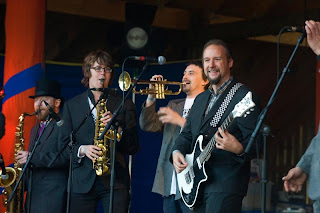 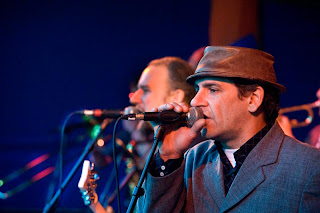 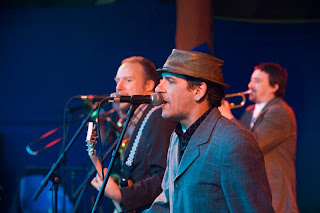 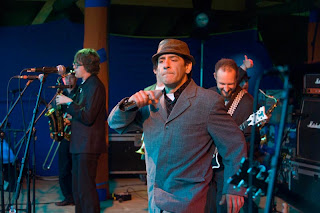 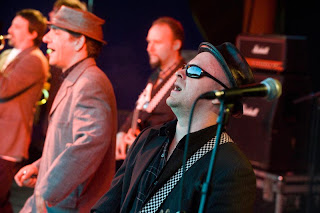 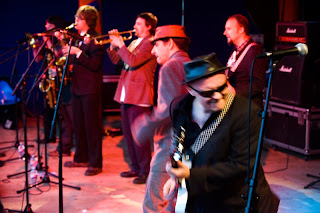 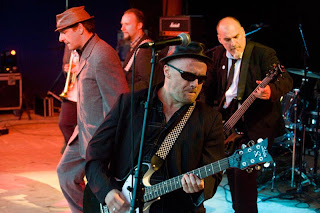 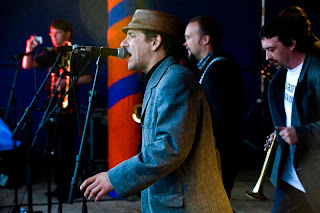 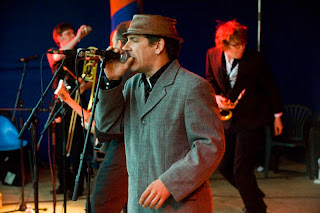 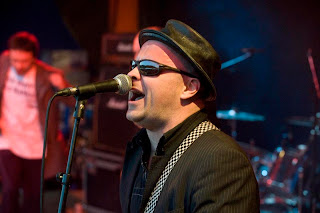 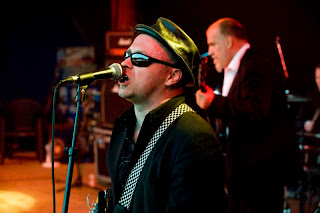 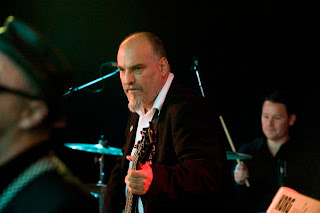 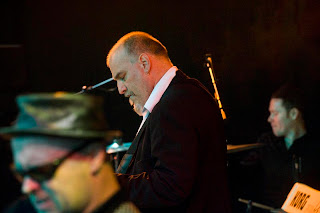 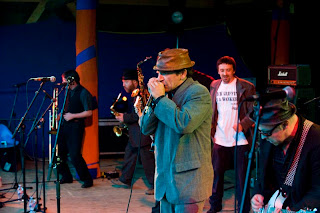 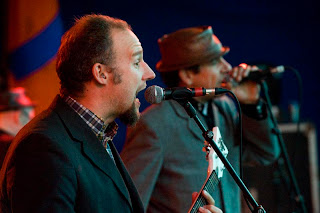 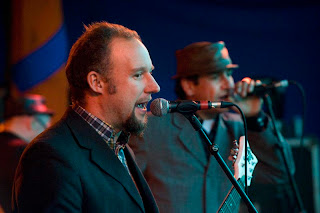 Hi there. Before we start, I’d like to talk a little bit about forgiveness. I was asked recently why I have the title ‘Reverend’ before my name. Was it because of my saint-like patience, my aura of spiritual calm, my endless sermonising or that I have disciples who follow me around and hang on my every word? No it’s none of these things, although these are all true. It’s actually because of my endless capacity for forgiveness. For instance, you might think that having my Gibson Les Paul stolen whilst gigging in Aberdeen last week would make me bitter and twisted, but you would be wrong. I exist on a higher plane. Who cares about a bit of wood with some bits of metal and plastic? I‘m not interested in physical things; guitars, money, cars, these are just things. I’m motivated by more spiritual, less tangible concerns such as honour, discipline, and living by a strong moral and ethical code. I will admit that if I ever find out who stole my guitar, in cold blood I would brutally fuck-murder the son of a bitch, force his screaming remains into tin cans and fire them straight into the nearest supernova. Apart from that, I’m cool, and I forgive.

On to more pressing matters. You may have noticed that we have been pretty much all over Scotland this summer. We just finished a marathon run of festival appearances, culminating in our third appearance at the Knockengorroch festival, which was a belter as usual. We played the Eden festival, the West End festival, Kelburn Garden Party, the Outsider festival, the Linkylea festival, the Fringe by the Sea, the Wickerman festival and the Wizard festival, all of them brilliant. I worked it out; it was just less than two thousand miles in total I believe, which is fair bit to drive. But it’s all just been building up to the next gig, which is much closer to home; slap bang in the middle of Edinburgh in fact. Our first appearance in front of our home crowd since our album launch in February. The Halloween party at The Picture House is shaping up to be the highlight gig of the year for us. Since it’s Halloween we will be playing with the very mysterious Mystery Juice and the very odd Stanley Odd, and all proceeds will be going to charity, three charities in fact. So not only will we all have a party, we can help improve and save lives while we do it. That’s a win win situation.

What’s particularly exciting for us is that we will be trying out a bunch of new material, four new tunes in fact. We played them at the weekend in a wee warm up show in Aviemore. They are so new we were still working out the lyrics outside the venue. They sound good. And fast. Two new songs, ‘Home Alone’ and ‘Mr Undiplomatic’ are probably our fastest tunes yet which is going to undoubtedly going to cause moaning among the ska purists. I remember speaking to someone from another ska band about this, who reckoned Bombskare aren’t really a ska band because we play too fast. This genius reckoned unless it sounds like it was recorded in London in 1980 or in Jamaica in 1965 it’s not ska. I swear, if I have to explain about Hegelian Dialectics to one more skinhead! As far as we are concerned there are plenty of traditional ska bands around, good and otherwise. If bands want to try mixing ska with punk, or jazz, or heavy metal, or even playing exactly like a Two-Tone band, so be it; the proof is in the pudding. In the meantime, we’ll keep playing the way we’re playing, fast and awesome. And anyone who doesn’t like it can ‘expletive deleted’.

We’ve been in the studio a hell of a lot lately. Wonderful place. We get to record our every crazy whim and there are plenty of them. We’ve put a couple of samples up on the Face Space of what we’ve been up to. As mentioned before, the writing and recording of our second album is well under way now, so we’ve included a preview of what’s to come with our first draft of ‘Freedom 35’, our tribute to the Trailer Park Boys, and also because it features my stolen guitar. Also we recorded our well-worn cover of ‘Trying to Grow a Chin’ by the great Frank Zappa, which has been lying in the vault for ages, an outtake from our first album sessions. We hope you take them in the spirit they were intended. And we hope the Zappa estate doesn’t sue us.

Thanks to Douglas Robertson for the photos of Knockengorroch. It’s an early start on Saturday so make sure you are there for 7pm. The show will be over no later than 11pm but there will be a club afterwards. See you all on Saturday.