I Don’t Care If You’re A Viking, Get Your Axe Out Of My Fucking Dartboard 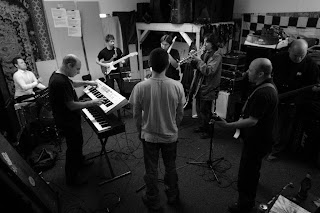 Just discovered that I’m old. I’ve always shouted at the TV but I have never thrown pasta at it before. That’s what old people do. Crazy old people. But what else can we do? If God didn’t want us to throw things at the TV then why does he keep putting Jeremy Clarkson on the fucking thing. To anyone in Croatia reading this right now, let me explain who Jeremy Clarkson is. He’s sort of an English version of Marie Antionette. Let me now say that I think Jeremy Clarkson should be shot. Out of a cannon. Into the sun. If you are offended then I was just kidding. Just speaking hyperbollockly as I am known to do. I was momentarily upset when he said how dare public sector employees strike over their ‘gold plated’ pensions when the rest of us have to work for a living. Of course when he means work, he means being paid millions of pounds of license fee money to have cars bought for him and drive about in circles all day. Yeah, that’s a man’s work.

They came to my door recently and said, hey our records show you haven’t bought a TV license, to which I showed them the picture I have of Jeremy Clarkson pinned to my blood stained dart board and said, this cunt won’t be prancing about with any of my cash in his back fucking pocket, so feel free to fuck off and if you do come back, make sure you bring your top boy.  And they haven’t been back. Seriously though, I’m sure the BBC does a lot of good work.

I only ever use the TV to watch BBC News 24 anyway, which is depressing enough without having to pay for it. The news this year has been rubbish, worldwide revoulution, riots, economic and financial ruin.   David Cameron has vetoed a new European treaty basically because it would tax and regulate the City of London, not the actual city you understand, but the square mile around Threadneedle Street where all the money is. After all the last thing we would want to do right now is tax and regulate the banks. Better to just press on with failed austerity programmes that are destroying the social fabric of the country in order to sort our massive debt. Balance the books on the backs of working people, not hedge funds and banks and the City of London. What about the growing social unrest and anti democratic forces at play all across Europe, from Tottenham all the way to Athens? Fuck it, nothing bad has ever happened from social unrest and anti democratic forces in Europe as far as I can remember. Everyone is also very concerned about Iran and their alleged weapons programme. A total distraction in my view. We should be more concerned about Root System’s weapons programme. They’ve been trying to weaponise Ska for years, whilst simultaneously denying Bad Manners right to exist. They are also Madness deniers. They deny Madness ever happened, even though we have pretty convincing records. Pretty extreme stuff and they are just over the bridge, which means they really could hit us within forty five minutes. These are just rumours by the way but it would be irresponsible of me not to repeat them.

I have to confess I felt a little bad before, when I laughed at Roddy Radiation not being invited to the U.N Ska Summit. It was a cheap shot. It’s nothing to do with his abilities, he’s a capable guitarist, a very nice gentleman, it’s because he is a security risk, naturally. If the X Men movies have taught us anything, and I believe they have, it’s that you have to be extremely careful with that much radiation at the U.N, frankly you’re just asking for trouble. Naturally radiation doesn’t affect me, I fell into a cauldron of the stuff as a child, but for others it can be dangerous to be exposed to such high levels of irradiated skank guitar. To show there were no hard feelings we invited him up to Fran’s birthday party and we played a set of covers with this This R2 Tone. You can see from the photos that Colin was getting uncomfortably close behind Roddy, and he does look understandably worried, but it all worked out fine. In the end Colin said he was one of the most giving lovers he’d ever had.  That’s sweet.

We’ve finished the Ska this year. The Ska has been completed you might say, the live Ska anyway. Our last gig of the year was the Prestonpans Labour Club, the sort of gig that has been our bread and butter for ten years, where the crowd don’t know you and you have to win them over with sheer drunken magic. No problem for a charismatic bunch of two fisted he-men like us because that’s our speciality, drunken magic. The secret is lager, drink as much as you can, as fast as you can and do the gig before you fall over. I learned that trick from Judi Dench, not directly of course. I read it in ‘Intoxication Secrets of the Stars’ which is also where I found out that Justin Timberlake wears a cock ring on his vagina. Great night and good to catch up with the boys from Big Fat Panda. I forgot to tell Big Andy to get up to the zoo, and stamp his authority with the new panda, bloody immigrants, coming over here and stealing all our panda jobs. Or something. As soon as we got back from that gig, the snow came. Time to hibernate and focus on the recording which is virtually completed. The problem is the guys insist on making multiple copies of the album itself, something about selling it to the people. My view is that we should have one copy and sell it for a fortune. Little difference of opinion there.

We’ve already started planning 2012, which according to the Mayans and Hollywood is going to be the end of the world so we’ll be hitting the ground running, in anticipation of the end times. To get the ball rolling we’ll be in Inverness, Aberdeen, Dumfries and Shetland before the end of January. Dumfries will be interesting; no Sam, as he has a court appearance for masturbating out of the window. I really thought he would have learned his lesson from last time; and our second gig ever without Papa Joe who is off getting his back varnished, so we will be featuring Ms Mandy Clarke on bass guitar. Mandy was outraged that we had reprogrammed Waz for bass back in September instead of asking her, so this time round, since Waz will be on drums at that gig, she was the first person we asked to play the role of Joe. You might think that it’s not an obvious choice for understudy since Mandy is small and lovely, whereas Joe is monstrous and terrifying. However Ms Clarke rocks the bass guitar in Super Adventure Club, who truly are monstrous and terrifying. Bombskare absorbing 66.6% of Super Adventure Club is going to be fantastic.

Shetland is also going to be amazing, even better than the last time. We returned in October after seven years to Lerwick and Scalloway and had an amazing time, saw a lot of old friends. It was such as a success we’ve been invited back up to play after the Up Helly Aa festival in Lerwick. Look it up nerds. Basically it’s a giant fire festival, held all across Shetland, everyone dressed as Vikings, complete with burning longboats, alcohol and thousands of mad Shetlanders. And Bombskare. What could possibly go right? 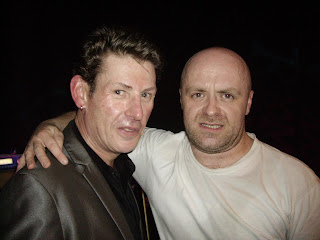 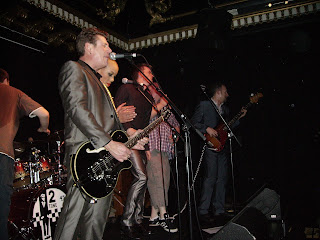 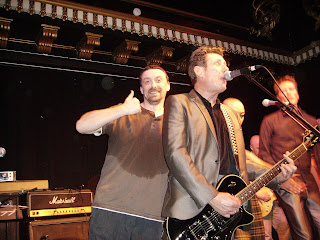 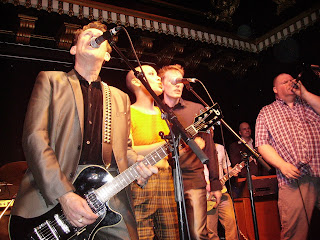 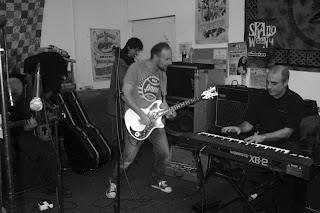 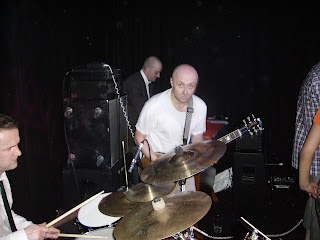 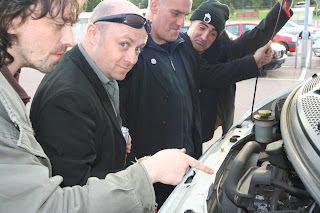 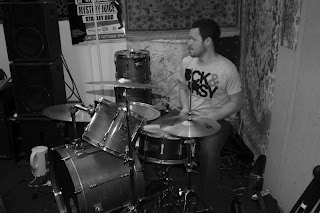 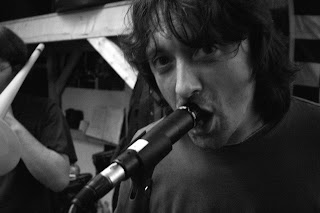