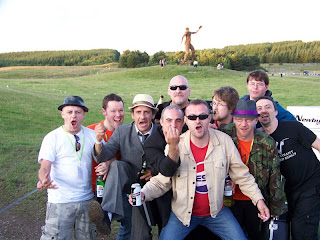 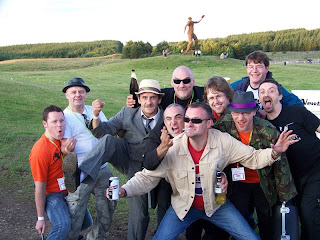 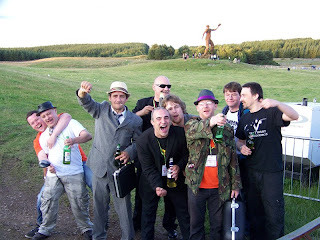 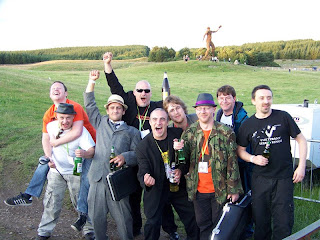 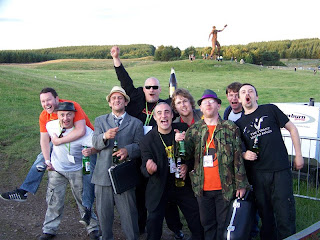 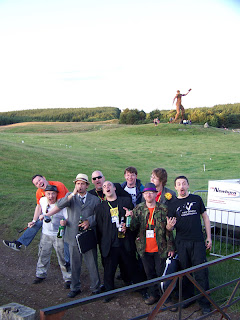 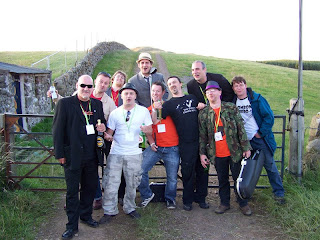 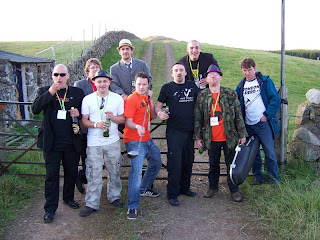 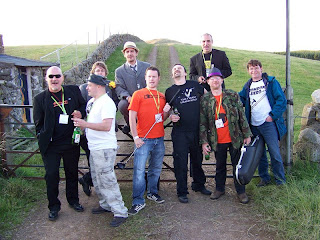 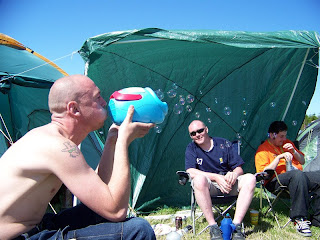 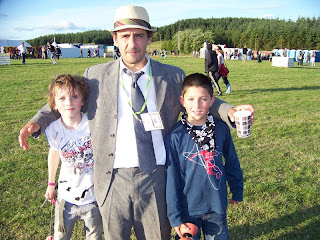 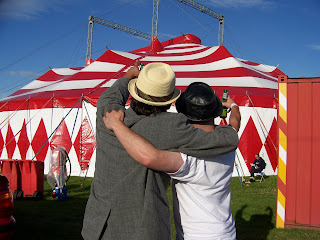 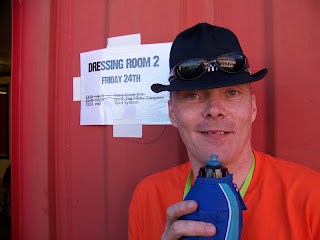 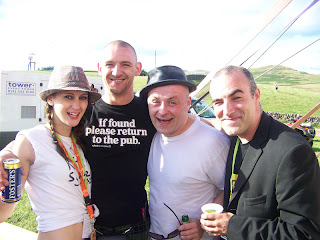 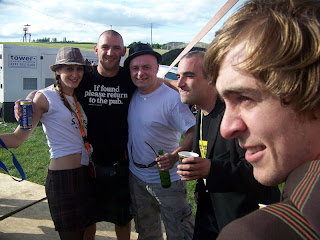 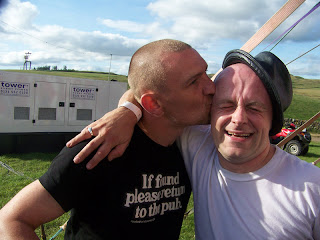 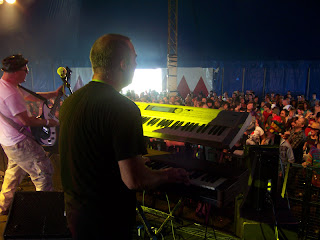 Here are some more photos from the Wickerman last week, courtesy of Kevin McCann. I’d like to add that I had been making remarks about The Wicker Man movie recently and I hadn’t actually seen it in ages, so I thought I should actually check it out. It’s pretty good, slightly dated and a bit camp maybe but still pretty disturbing. Christopher Lee is good, Britt Ekland is awful, just awful, and of course Edward Woodward is excellent, but then I’ve always liked him. I liked him in that programme he had in the eighties “The Tranquilizer” about that guy who goes around helping people whilst shit-faced on jellies.

On the other hand, has anyone seen the remake of The Wicker Man with Nicholas Cage? Seriously, what the fuck is wrong with these people? It’s not that it’s bad, although it is; eye wateringly bad, it’s that it is so utterly pointless. Why remake a film when it’s already made, and made well? Movies have become the new R and B; they just keep re releasing the same cover versions of classics because there are no new ideas, apparently. For example, The Taking of Pelham 123, why remake it? It already exists, and it’s perfect. It’s actually the second remake of Pelham 123 and the original was only 37 years ago.

That’s it. From now on, we are only playing and recording cover versions of other people’s material. Having original ideas is just too much hard work.