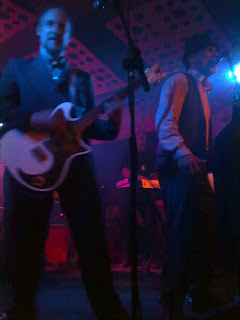 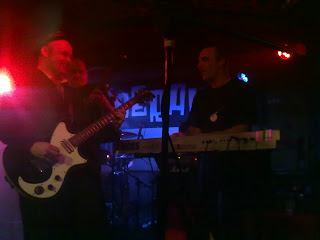 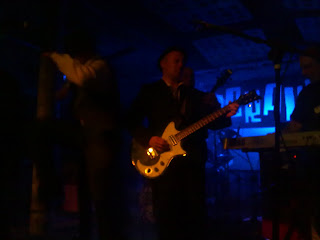 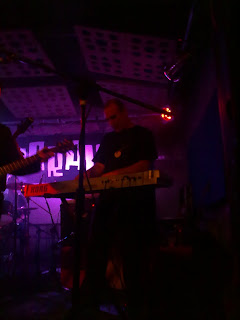 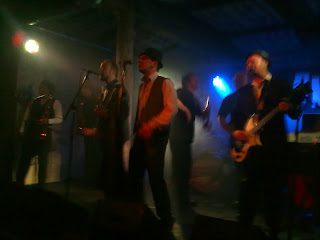 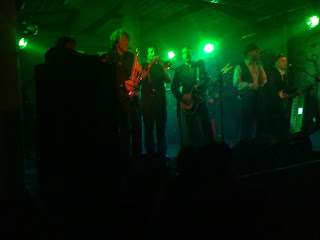 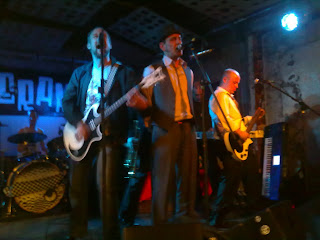 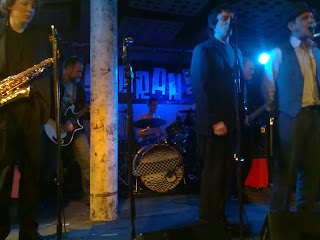 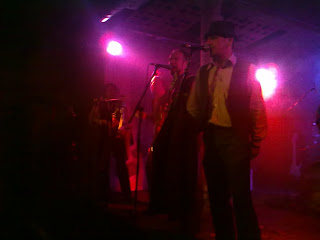 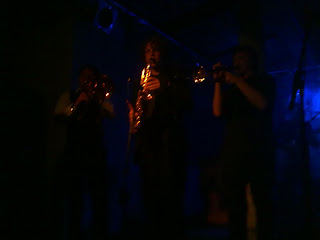 Just a short post to address something we’ve been asked. We get asked if we’re playing certain gigs and festivals all the time, but the one gig we have been asked about most often and most recently is the Royal Wedding. Are we playing the Royal Wedding? The answer is no, we’ll be up at the Knoydart Music Festival. However, we have been asked to play at Oliver Cromwell’s wedding, but unfortunately, due to the low speed of the internet in the 17th century, the message has just arrived and it’s too late. Bummer.

Anyway we are currently preparing for our trip back to the Knoydart Music Festival, leaving very early this morning. Just found out that we have to bring backline, though that’s not a problem for trouble shooters like us.

For the trip we’ll be listening to ‘Permanent Ska’ by Esperanza. Nobody does ska better than Esperanza. Anywhere. If you don’t like Esperanza, you’re wrong. It’s that simple. We had the privilege of supporting them at their album launch for ‘Permanent Ska’, our umpteenth appearance with them, and what a fantastic night it was. Stereo was packed out as Esperanza’s legion of fans descended into the place, the busiest I’ve seen it, to watch the boys perform their long awaited album in it’s entirety. And then some. Their album is excellent. It really captures them. Their producer has done a fantastic job. Jake is a terrific vocalist and ‘Permanent Ska’ really showcases Jake’s vocals. But then Glasgow has a long history of great vocalists such as Jack Bruce, Frankie Miller, and er, Lulu. She once said that everyone from Glasgow had a terrific singing voice, which is patently untrue. Just listen to Colin sing. Esperanza’s other secret weapons include a horn section that sounds incredible and a bass guitarist with skills you don’t usually see outside of a death metal band. But their main secret weapons are the songs. There are plenty of highlights including the opener ‘Screwface’ a mainstay of their live set for ages, ‘Be Brave’, the tragic tale of an asylum seeker, crowd favourite full throttle ‘Pontiac Skank’ and my own personal favourite, the irresistibly catchy ‘Mister Rude’. It all adds up to an instant classic album.

The night also saw the debut of Waz on the kit for us. He was excellent, his first gig of several over the next wee while. His next gig with us will be on the main stage at the Eden Festival. Go Waz!

Before we go I should mention that last night saw us making a surprise appearance at Red Dog’s night at The Caves at around midnight. However not only were we missing Andy for it, Colin slept in and arrived on stage with literally seconds to spare. Main vocals were provided by yours truly and Murray, but we also had an impromptu guest spot from our man Mr Dave Hook esq of Stanley Odd fame up for a bit of nonsense during ‘Just For You’. If you were there last night, you saw something unique. Next time we do that we have to plan it properly, like adults because it’ll be even better. It’ll be a true collaboration. LIke Elton John and Kiki Dee.

See you in Knoydart. 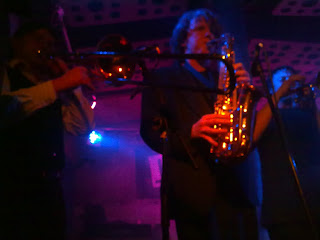 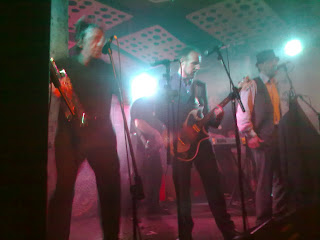