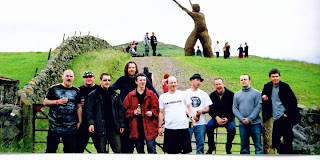 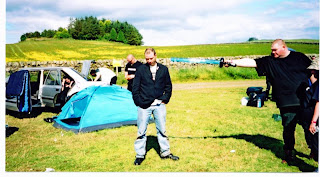 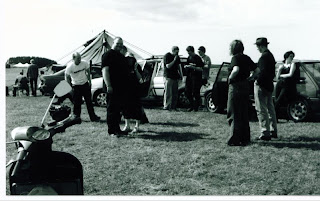 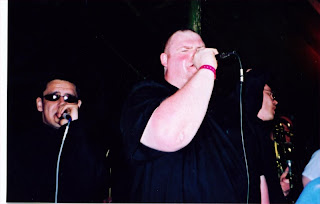 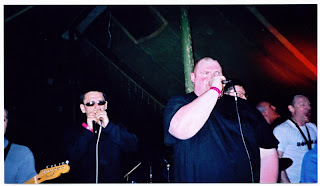 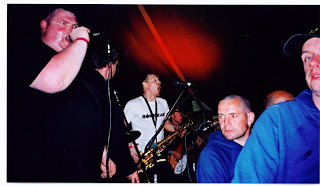 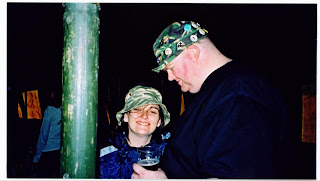 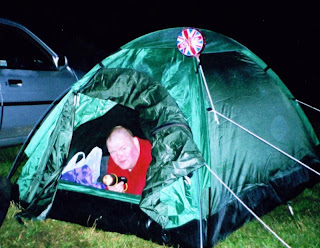 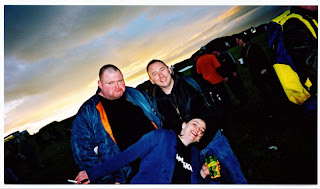 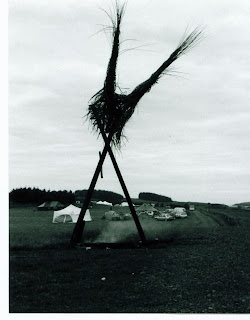 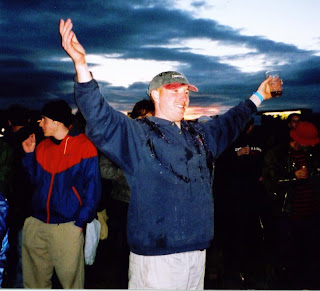 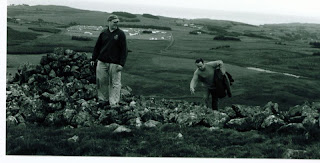 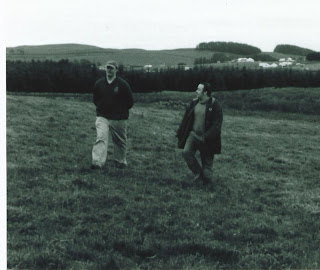 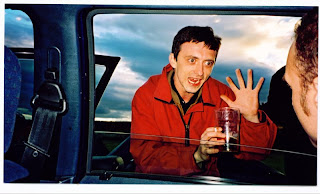 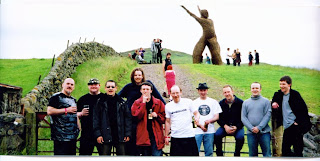 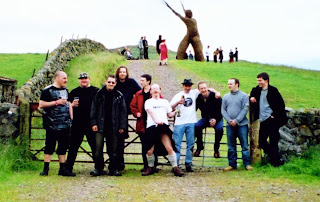 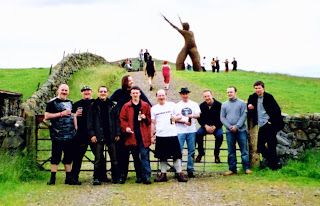 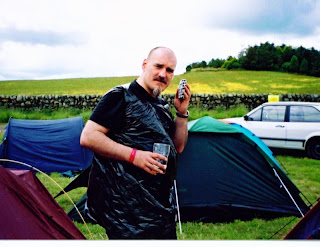 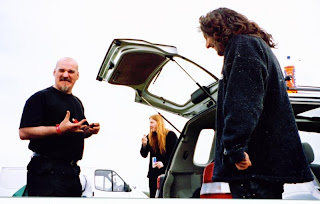 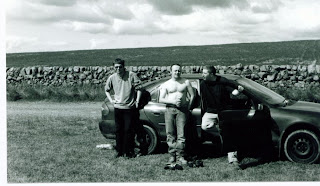 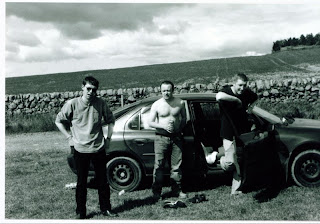 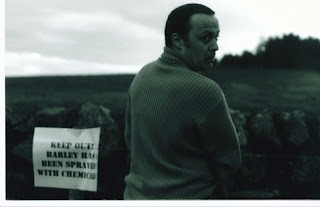 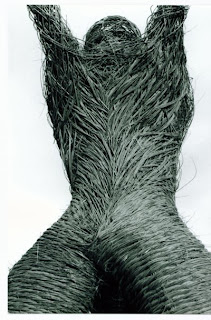 This week, since we have been commemorating the Apollo moon landings forty years ago, I thought it might be fun to reminisce. Seven years ago, an up and coming ‘young’ ska band called Bombskare were asked to headline the scooter tent at a new festival in the middle of nowhere called The Wickerman Festival. I can’t say that I complete trust my memories but I do recollect that it was odd to have a festival named from a 1970’s British horror movie starring Edward Woodward, and featuring a badly dubbed Brit Ekland bouncing about in the scud.

A few things I do recall. Some of went down on Friday, the rest on Saturday. I remember Joe being dressed in a bin bag because he had accidentally burned or smoked his clothes. I remember that Barry our keyboard player got so drunk that we couldn’t get him to stand up, let alone play. Someone, can’t remember who, maybe me, hit upon the idea of ‘spiking’ him with speed to get him going so we could do the set, which was around midnight, just after Stiff Little Fingers finished on the main stage. Spiking him didn’t have the desired effect however. Instead of someone up and awake, we had a hyperactive drunken idiot who couldn’t play or even set his keyboard to the right sound. So as we went into ‘Lies’, instead of the keyboard being set to ‘organ’, it was set to ‘spaceship descending and vaporising the planet’. It nearly blew the PA, not to mention traumatising the audience. We ended up just unplugging his keyboard and he didn’t even notice. I remember that vital drum equipment was in Cammy’s car and no one could find him. It was also one of the earliest gigs for our second drummer and wookie impersonator, Mark Bray. He’s easy to spot in the photos; he’s six foot ten. I also remember that yours truly had a fucked ankle, but Cammy, Andy and I still climbed the huge hill at the back of the wicker man, at five in the morning. Good times, I think.

Anyway we’re off there tomorrow, without Murray unfortunately. I’m sure it hasn’t changed a bit. Just like us, I’m sure it’s timeless.