The Way Of The Fucking Road 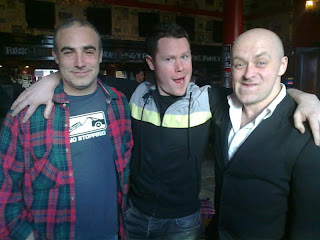 Groucho Marx once said that he wouldn’t want to be a member of a club that would have him as a member. We are exactly the same in this regard, because I wouldn’t be a member of a club that would have Groucho Marx as a member either. I’m prejudiced against Black and Whites and Groucho Marx is one of the most notorious black and whites. Clark Gable, Charlie Chaplin, Laurel and Hardy; I’m prejudiced against all people who are Black and White. They sicken me. If this offends you then blame my education. I have a Degree in Sociopathy, first class honours. It’s similar to Homeopathy, but instead of using herbal tea to feel better, I use contempt for humanity. So forgive me, I’ll only be member of a club with people in Colour. There I’ve said it.

Sorry, but we’re still exhausted from our mammoth round trip around the British Isles over the last ten days or so. We had our regular gig down in Brixton at Hootenanny a week past Friday, and a gig in Newcastle on the way back, and so we had booked a mini bus for the trip. Unfortunately two days before our trip the minibus in question was crashed leaving us without transport for the weekend. As you can imagine it was fun and games trying to get a nine-seater vehicle with space for gear on Easter weekend, with only twelve hours notice. Ultimately we had a choice between cancelling the gig at short notice, which we have only done once in ten years, and taking our cars down to London, which is much harder on the drivers and cars, three vehicles instead of one. Frankly, we viewed it as a bit of a fucking disaster. A comfortable tour bus with DVD player and only a few hours driving each, versus, being squeezed into a rust bucket Citroen with eight of hours non-stop driving. Or we could cancel the gig on the very weekend that Jesus died, some nutters say.

Well it’s not really a decision so off we went. Besides I like driving especially seven days a week. The firm grip of rubber in the hands, the throb of the engine, the smell of diesel, the days on end hunched over a wheel,

and the staring, always with the staring. Yes it does seem a bit perverted, that must be why I’m so aroused when I arrive at gigs. Driving gets easier, and easier, the farther you go. Until your brain stops, which happens to me with monotonous regularity. Then of course there is driving in London, which is just chock full of wankers who can’t drive properly. Love ‘em really.

We were supported by Scubaroots who were really good, really cool tunes and really nice guys to boot. They had a tenor sax player that we threatened to kidnap for our band. He seemed genuinely frightened as he had never been to Scotland before, but once we described it to him, the hills and mountains; the Tescos and the Greggs, he seemed interested but unfortunately someone had forgotten the band chloroform so we had to release him. And in case you’re wondering which brand of chloroform we use, it’s Beecham’s Light’s Out (abduction strength!) We played a new song that night, Bitch Boy, but to be honest it wasn’t great. In particular I was a bit drunk and didn’t perform as well as I could have. But we had a great response from our other new tracks especially Question Times, Catastrofuck, and Just For You, which are going down really well. We spent the night in the basement again, Guantanamo style which we actually quite like now. Let’s us get really close for some ‘just friends’ spooning.

The drive back was even more agreeable, with the hangover, but I believe that every day, you have to test yourself, and the day you stop testing yourself is the day that they get you. We stopped in to Newcastle for a quick appearance but came straight back to Edinburgh afterwards, rolling in around 3am. I had forgotten I had a bottle of reserve cask whisky at home so I drank it the moment I got in, and started reading a book about the Battle of Stalingrad, just to cheer myself up. It was certainly a bit of an endurance test, or it would have been for lesser men. For Sam, Matt and I it was just another action packed weekend of classic Bombskare.

This weekend was Aviemore with Andy and myself as the designated drivers. Great gig and a great crowd as usual, they love us up there. We were missing Uncle Murray for that one as Murray was off getting a tattoo I believe. Apparently it’s a lovely tramp stamp at the bottom of his back. Nice. I was singing all of Murray’s songs, which is harder than it looks by the way. It takes intensive preparation; you have to get into the mindset of the guy, learn his weaknesses, his motivations, how he thinks, and trust me, he is one disturbed motherfucker. Yes it was very emotional for me. Plus I had to learn to play all his guitar parts, which involves playing all my own parts, just not quite as good. Tough work, but if I do say so myself, I think I nailed it. But today my voice is fucked.

Our next appearance is in Fife with The Amphetameanies and Joe Viterbo. Awesome! 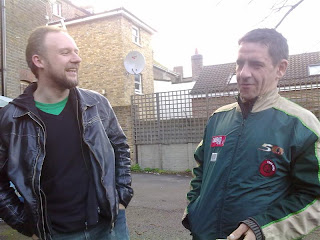 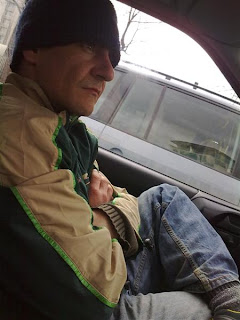 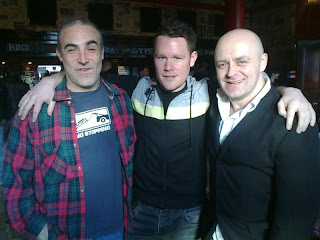 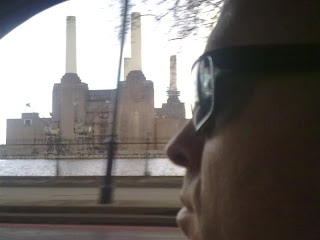 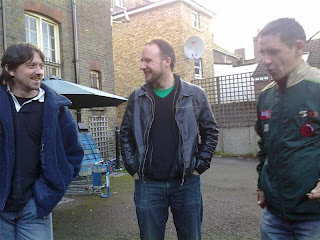 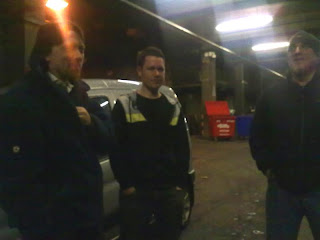 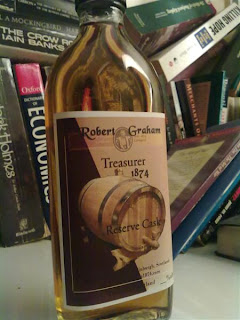 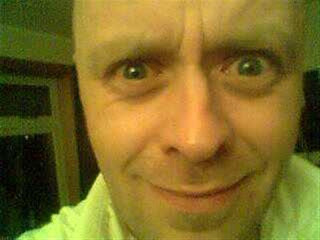 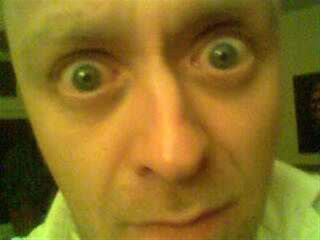 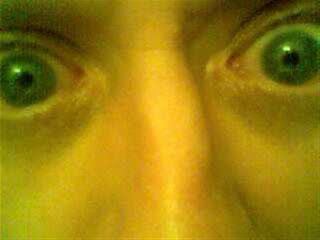 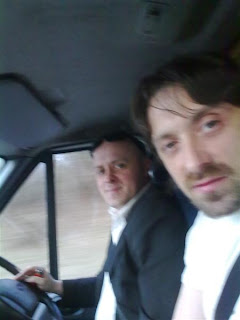 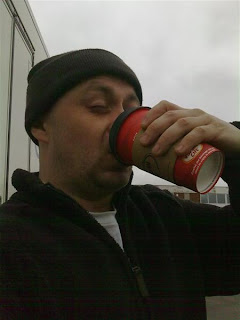 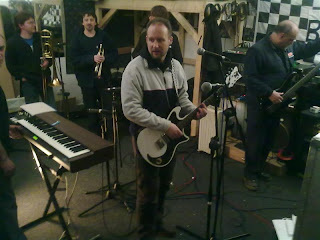 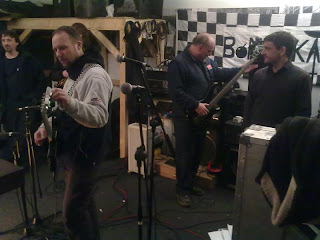 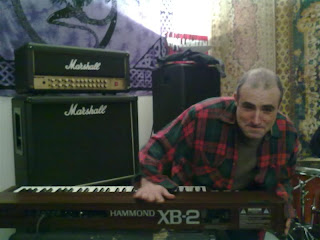 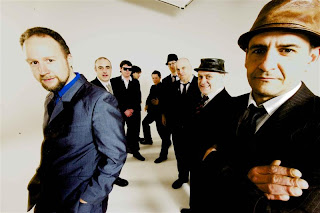 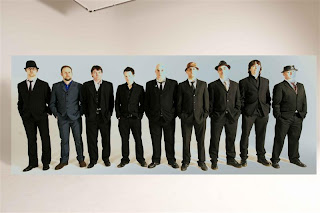 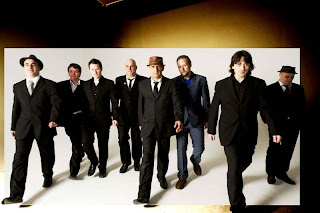 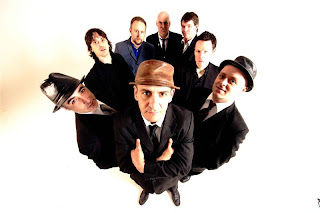